35 Countries Where Americans Are Most Likely to Get Kidnapped

35 Countries Where Americans Are Most Likely to Get Kidnapped

The U.S. State Department has released a list of countries with the highest risk for kidnapping.

Earlier this month, California resident Kimberly Sue Endicott traveled to Uganda on a bucket-list trip to see gorillas in their natural habitat. But her dream vacation soon turned into a nightmare when she and her safari guide were kidnapped on April 2. Their captors demanded a $500,000 ransom, and the world watched and waited in horror. Five days later, Endicott and her guide were released, unharmed. Not only did the terrifying incident make women everywhere ponder the dangers of traveling solo to risky destinations, Endicott’s kidnapping also prompted the U.S. State Department to take action in an attempt to help warn travelers of the dangers of going to some countries.

READ MORE: “Ranked: 10 Happiest And 10 Saddest Countries In The World” 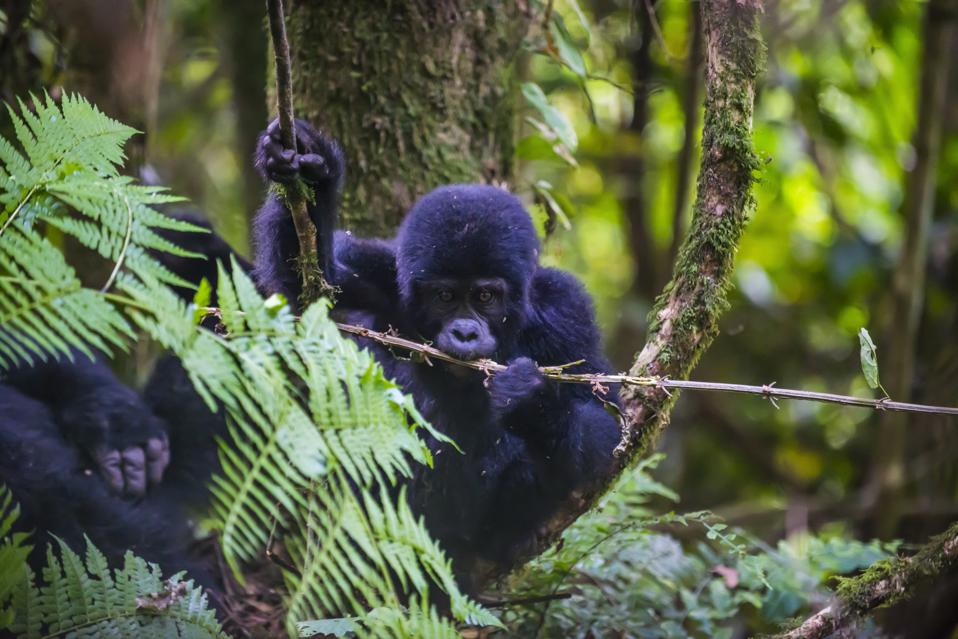 The State Department already issues travel advisories for every country around the world, with advice on crime, terrorism, civil unrest, natural disasters, health and other potential dangers. In the wake of Endicott’s kidnapping, the State Department announced that it was adding a new indicator to show which countries have the highest risk of kidnapping. Now, countries with a risk of kidnapping will have a letter ”K” indicator on their travel advisory. The goal, according to the State Department? “To communicate more clearly to U.S. citizens the risks of kidnapping and hostage taking by criminal and terrorist actors around the world.”

In total, 35 countries were called out for having a risk of kidnapping. From the list, 14 places are considered to be at the highest level of danger overall (level 4) and are designated “do not travel” zones. Surprisingly, some countries said to have a high rate of kidnapping — like Mexico — are only classified level one or two overall. The levels are as follows: 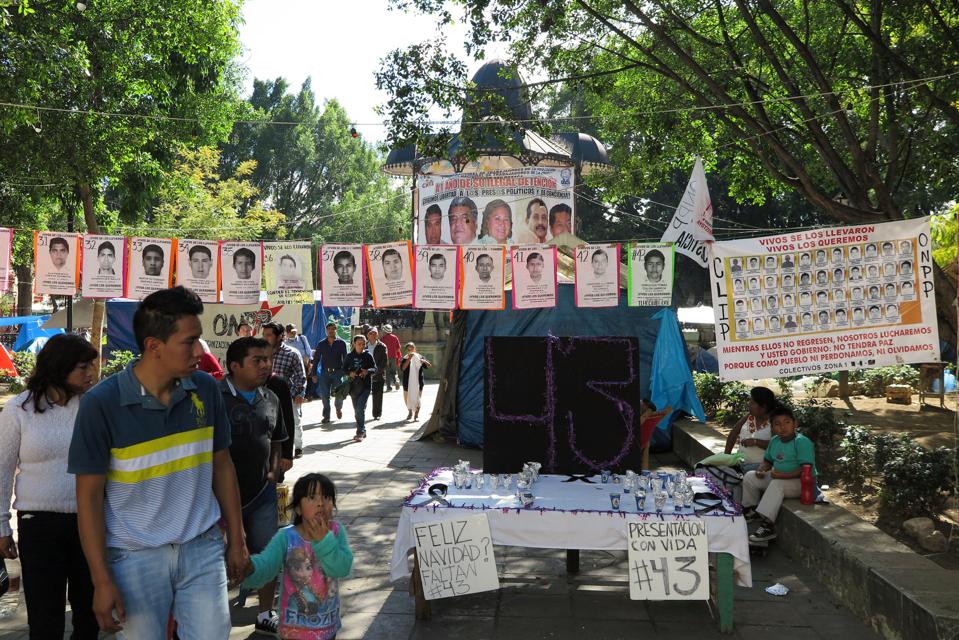 A 2014 file photo of a memorial for 43 students who disappeared from Iguala, Guerrero in Mexico, which is on the list for having a high risk of kidnapping.

According to the State Department, the Bureau of Consular Affairs “works closely with the Office of the Special Presidential Envoy for Hostage Affairs and the entire U.S. interagency to serve and protect Americans overseas and to prevent and resolve cases of kidnapping and hostage taking.” However, in the most dangerous, level-4 places, the State Department warns of its ability to help Americans in distress. “In many high-risk areas, we cannot help you. This may be because of a lack of a functioning government, the ineffectiveness or policies of local authorities, armed conflict, or poor governance.”

Here’s the list of 35 countries where you’re most likely to get kidnapped, according to the State Department. They are grouped by their overall level of danger. 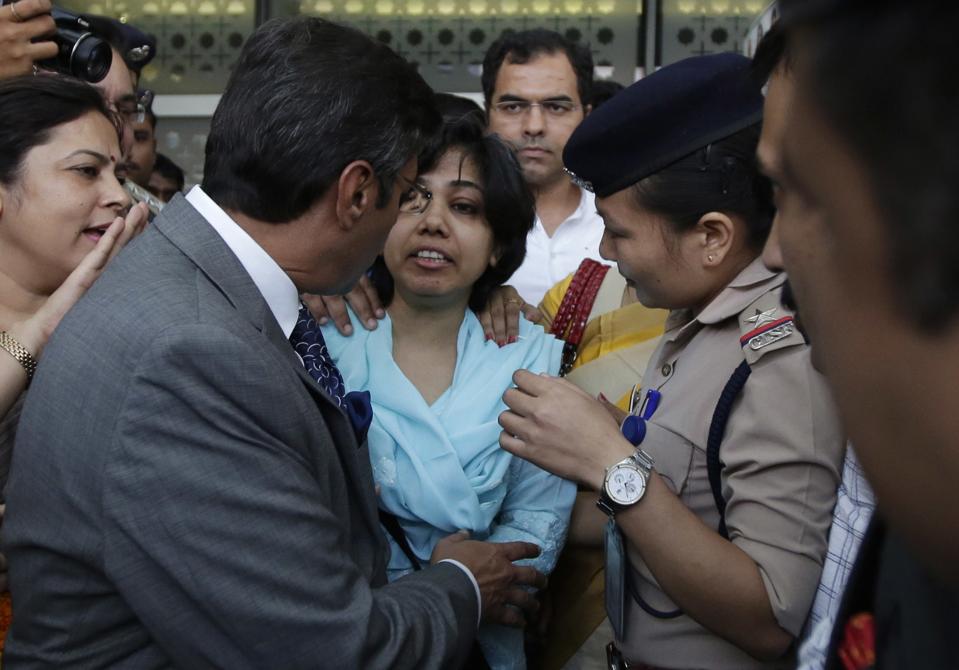 A 2016 file photo of Judith D’Souza, an Indian charity worker who was kidnapped in Kabul. (AP Photo/Altaf Qadri)

LEVEL 4: Most Dangerous, Do Not Travel 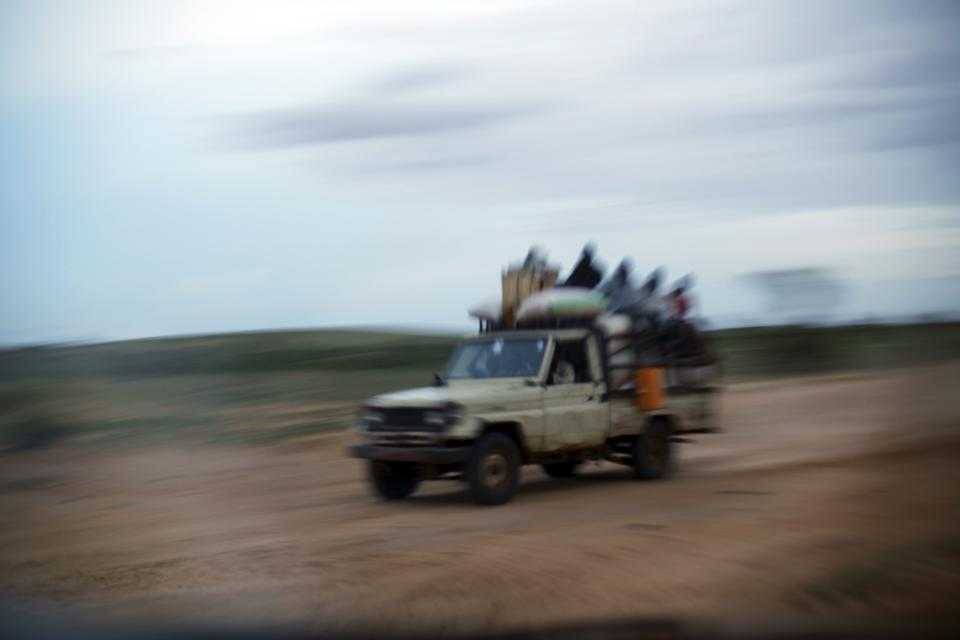 In this 2012 file photo, a vehicle carries villagers back to Bermo, roughly 25km from Dakoro in central Niger. Six aid group employees were abducted from the guesthouse where they were sleeping in Dakoro. (AP Photo/Jerome Delay, File) 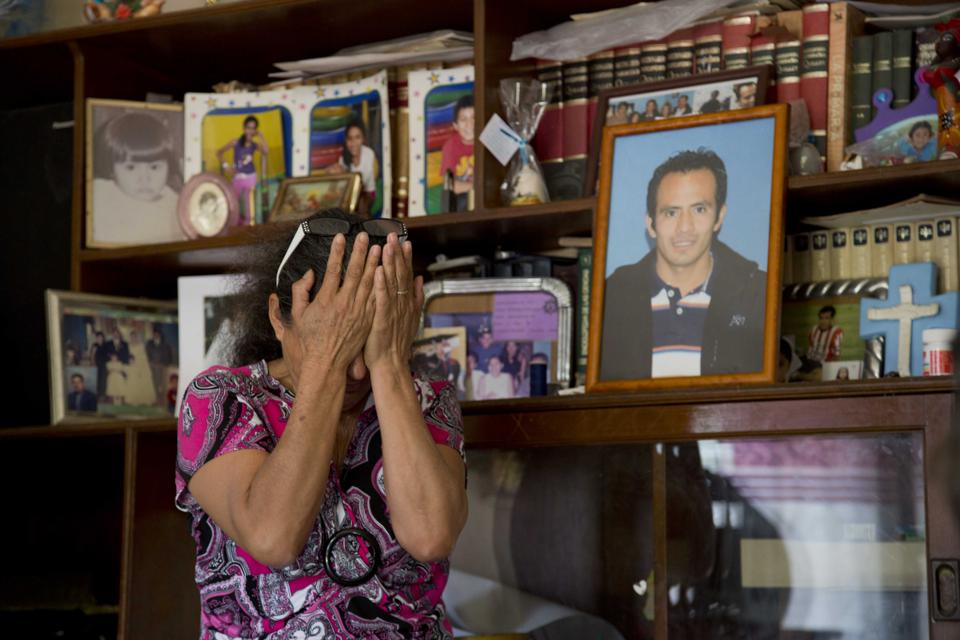 In this photo, Maria Gonzalez, weeps next to a portrait of her son Cesar, a 33-year-old architect and engineer, who was kidnapped as he drove through Cuernavaca to visit his family in Yautepec. (AP Photo/Eduardo Verdugo) 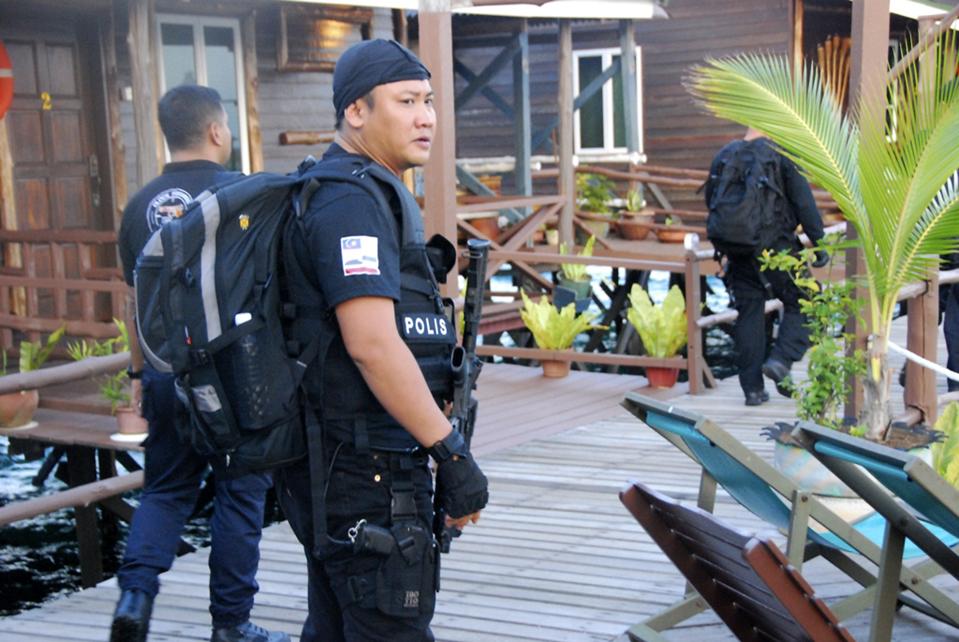 In this 2014 file photo, a Malaysian armed policeman stands guard at Singmata Adventures and Reef resort, where suspected Filipino insurgents kidnapped a Chinese tourist and a hotel receptionist. (AP Photo)

• “Dream Job Alert! These Positions Will Pay You To Travel The World”

• “Work From Home Or Anywhere: Top 25 Companies For Remote Jobs That Allow You To Travel”

Joseph Kony and the viral, not so flattering video

March 13, 2012 In Homeland Security Staff 0
This Might Interest You