China has a clear mission in Indo-Pacific region: complete dominance, in a silent way. US shouldn’t let it happen.

That’s according to “The Stealth Superpower: How China Hid Its Global Ambitions,” published in the January/February issue of Foreign Affairs.

“Although China does not want to usurp the United States’ position as the leader of the global order, its actual aim is nearly as consequential,” says Oriana Skylar Mastro in the article. “In the Indo-Pacific region, China wants complete dominance.; it wants to force the United States out and become the region’s unchallenged political, economic, and military hegemon.”

That’s a major geopolitical event that casts a shadow over financial markets of the region, as it raises the potential of a regional war that will devastate the region. In fact, the prospect of a South China Sea war was included in the list of the top ten geopolitical risks compiled by the Economist. 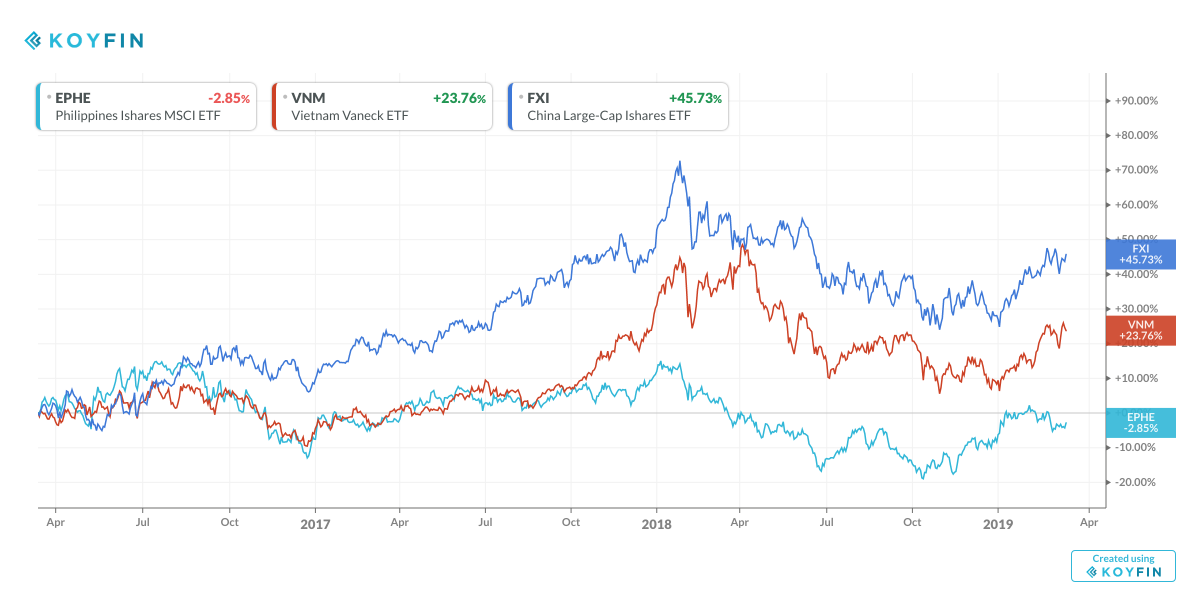 China’s quest for control in this part of the globe happened in a silent way. “Chinese leaders have recognized that in order to succeed, they must avoid provoking an unfavorable response, and so they have refrained from directly challenging the United States, replicating its order-building model, or matching its globally active military,” she writes.

Instead, they have been building highways, like the China Pakistan Economic Corridor, a western route to the Indian Ocean;  taking over strategic ports in the Sri Lanka and Pakistan; and eyeing the Philippines ports.

“We should also take into account here the close relationship and ties that have developed for decades between China and North Korea,” says Stathis Giannikos from Athens-based Pushkin Institute. “North Korea is a wild card in this part of the world and not only.”

And when the “silent” strategy doesn’t work, China has turned to a “loud” strategy. That has been the case with the Philippines where Beijing has been threatening Manila with war should it enforce a UN ruling against China’s territorial claims in the South China Sea.

“In recent years… China has begun to assert its claims more vigorously and is now poised to seize control of the sea,” says Ely Ratner, in the July/August 2017 issue of Foreign Affairs. “Should it succeed, it would deal a devastating blow to the United States’ influence in the region, tilting the balance of power across Asia in China’s favor.”

What should the US do?

State openly that it will help countries like the Philippines defend their claims against China, according to Ratner.

“It should supplement diplomacy with deterrence by warning China that if it continues, the United States will abandon its neutrality and help countries in the region defend their claims,” he says. “Washington should make it clear that it can live with an uneasy stalemate in Asia—but not with Chinese hegemony.”

In fact, that’s what the US did recently in Manila. But it doesn’t seem sufficient to convince Philippines President Rodrigo Duterte to make yet another flip-flop on Philippines foreign policy.

This article was written by Panos Mourdoukoutas from Forbes and was legally licensed through the NewsCred publisher network. Please direct all licensing questions to legal@newscred.com.