Democrats in the House of Representatives will reportedly introduce a bill next week to limit the tenure of U.S. Supreme Court justices to 18 years as Ruth Bader Ginsburg’s death puts a spotlight on the partisan fight over vacancies. 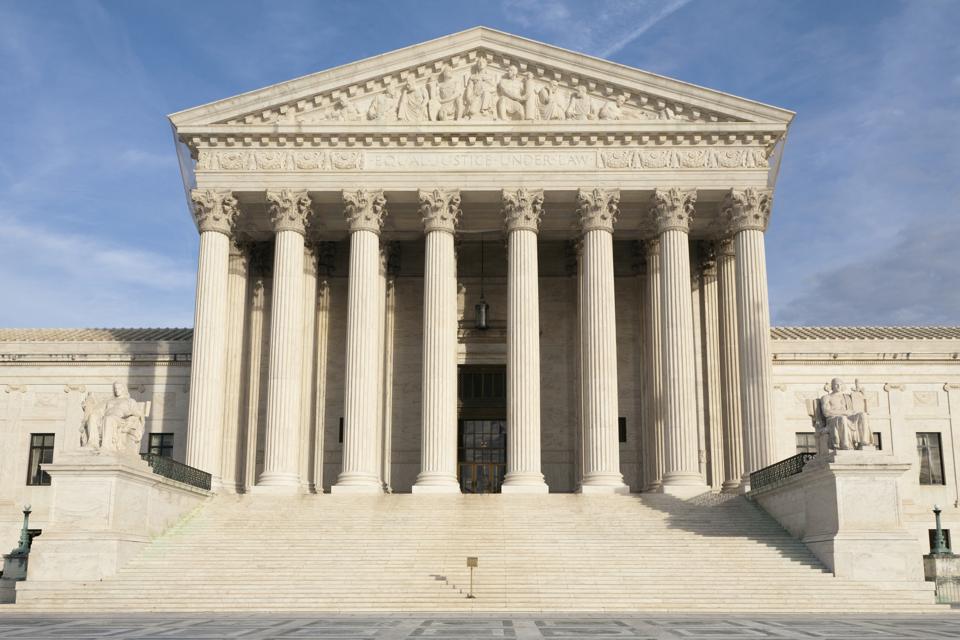 “It would save the country a lot of agony and help lower the temperature over fights for the court that go to the fault lines of cultural issues and is one of the primary things tearing at our social fabric,” said Khanna.

The bill would limit each president to nominating two justices per four-year term, per Reuters which said it obtained a copy.

It would be the first legislation to set Supreme Court term limits by statute, according to Gabe Roth, the executive director of the judicial advocacy group Fix the Court, who notes Ginsburg’s death has brought more attention to the idea of term limits for the justices, who currently have lifetime appointments, with legal scholars and politicians from both sides of the aisle weighing in with potential proposals.

With the president and the Senate majority Republicans intent on rushing to confirm a replacement for Ginsburg with the election looming and Democratic presidential candidate Joe Biden leading in the polls, there has been speculation that if the Democrats win the White House and take control of the Senate, they could retaliate by expanding the court and packing it with liberal justices.

A 77% majority of Americans favor restrictions on the tenure of Supreme Court justices while 23% are against it, according to a recent PBS survey commissioned by Fix the Court. The survey found that 70% of Republicans, 72% of Democrats and 68% of Independents found the statement, “No one with a position as powerful as Supreme Court justice should serve for life,” either “somewhat” or “very” persuasive. It also found that 70% of Republicans, 73% of Democrats and 68% of Independents were somewhat or very persuaded by the argument that, “Vacancies on the Supreme Court often occur unexpectedly and sporadically; term limits will make it so that vacancies are routine, which will reduce the political gamesmanship around them.”

This article was written by Elana Lyn Gross from Forbes and was legally licensed through the Industry Dive publisher network. Please direct all licensing questions to legal@industrydive.com.