The escalating global threat of cyber attacks against nation-states took a turn yesterday when Israel’s military announced that they had “thwarted an attempted Hamas cyber offensive against Israeli targets. Following our successful cyber defensive operation, we targeted a building where the Hamas cyber operatives work.”

The tweet included the highlighted image of the targeted building. ”HamasCyberHQ.exe has been removed,” the tweet concluded.

“Hamas no longer has cyber capabilities after our strike,” an IDF spokesperson told reporters. 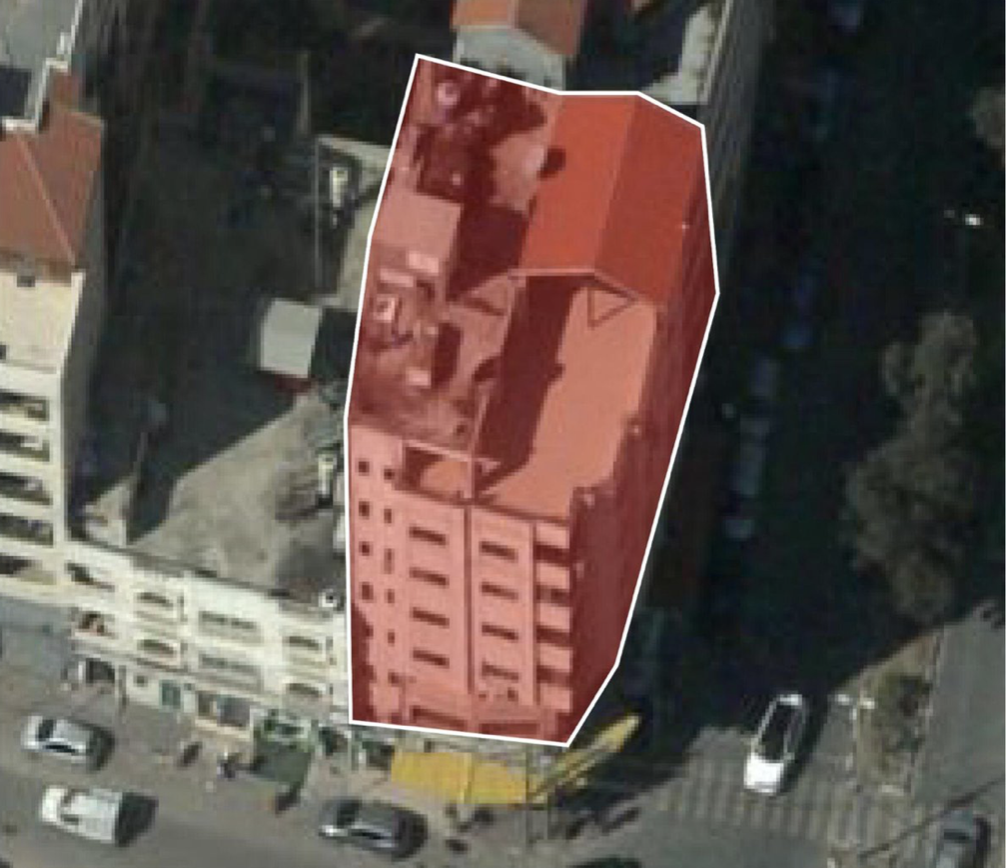 This is the first known example of an immediate, real-time military force response to a cyber threat or attack, although the U.S. did target and kill ISIS hacker chief Junaid Hussain in 2015. The British citizen was targeted by a drone strike after leaking information about U.S. personnel online.

At the time, a U.S. Department of Defense spokesperson said that Hussain “was involved in recruiting ISIS sympathizers in the West to carry out lone-wolf style attacks. He had significant technical skills and expressed a strong desire to kill Americans … He no longer poses a threat. We have taken a significant threat off the battlefield and have made it very clear [to] ISIS leadership we are going to target them … just as we’re targeting their communications nodes, logistics nodes and military equipment.”

Now, with this immediate response to a cyber threat, “the cyber defense abilities of Israel mean attempts by the Hamas terror group to carry out Cyber-attacks fail time after time,” an unnamed intelligence official was quoted as saying.

Early on Monday, “Palestinian officials said an Egyptian-mediated ceasefire agreement was reached with Israel to end the recent surge of violence in the Gaza Strip and southern Israel.” This reportedly came after Israel threatened massive air strikes on Gaza and the U.S. offered its support for the actions being taken. In two days of an intense back and forth show of force, more than 600 rockets were launched on Israel and the Israeli army hit hundreds of targets in Gaza. Four Israelis and 23 Palestinians were killed.

A precedent has now been set for immediate military retaliation against cyber attack. No doubt the regime in Teheran will be taking note. Iran’s offensive cyber capabilities are on the increase and could well now be seen as legitimate targets as the U.S. moves military forces into the region.