Mueller Report Finds No Russia Conspiracy, But Obstruction Of Justice Is A Murkier Question

Mueller Report Finds No Russia Conspiracy, But Obstruction Of Justice Is A Murkier Question

Attorney General William P. Barr has delivered a letter to Congress summarizing the conclusions of the special counsel Mueller’s two-year investigation into Russian interference in the 2016 presidential election.

Russian Conspiracies To Influence The Election

According to Barr, persons associated with the Russian Federation did indeed conspire to influence the 2016 U.S. presidential election. 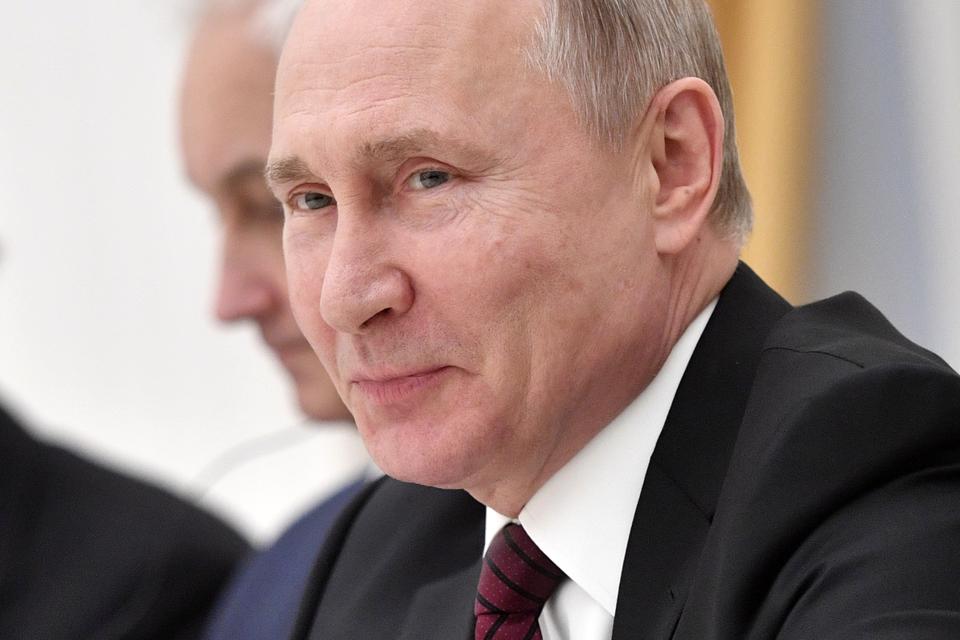 According to Barr, Mueller’s report states that “The investigation did not establish that members of the Trump campaign conspired or coordinated with the Russian government in its election interference activities.”

The finding is striking given the extensive public record, including material included in pleadings from the special counsel, that there is prima facie evidence of collaboration by President Trump and his inner circle with the Russians, as outlined in my December article here.

If Barr’s quote from the Mueller report is accurate, it would appear that Mueller’s team was not able to prove criminal conspiracy beyond a reasonable doubt, despite the fact that Trump campaign officials, including his son Don Jr, were aware of the Russian involvement and encouraged them. Trump himself publicly urged Russia to hack Clinton’s emails — on the very day Russian hackers tried to breach her emails for the first time. 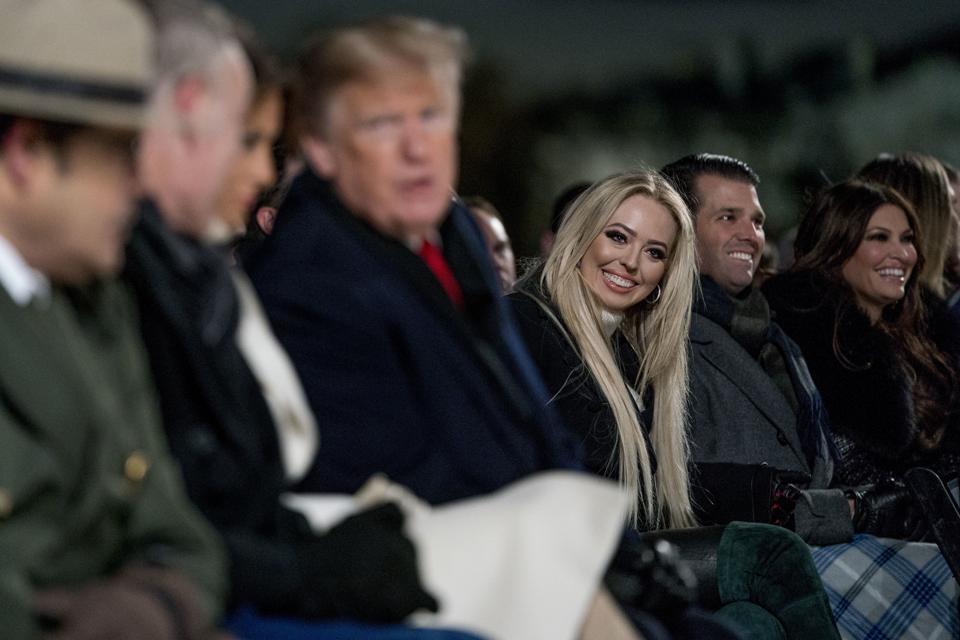 The finding is also extraordinary, given that it is not necessary in the law of criminal conspiracy to prove that all participants knew all the details of the conspiracy or that they knew all the other participants. Nor is it even necessary that the conspiracy is implemented. Participation in an illegal agreement is enough by itself to constitute a crime. It remains to be seen what specific evidence and reasoning led Mueller to his finding.

We do not know from Barr’s letter whether the Mueller report dealt with other issues, such as Trump’s secret pursuit of a lucrative business deal while he was campaigning to be president, his continuing lies about the deal while he was president, and the risk of the U.S. Presidency having become a potential victim of blackmail (aka kompromat) at the hands of the Russian Federation.

No Exoneration Of Trump For Obstruction Of Justice

The appointment of special counsel Mueller was prompted by possible concerns of Trump obstructing justice, following the firing of FBI director, James Comey. Contrary to President Trump’s claim this afternoon that the Mueller report “totally exonerates” him of obstruction of justice, the Mueller report states that “while this report does not conclude that the President committed a crime, it also does not exonerate him.”

The failure to exonerate Trump is unsurprising, given the many examples of public conduct by Trump that seemingly indicate a systematic and unprecedented effort to obstruct justice. 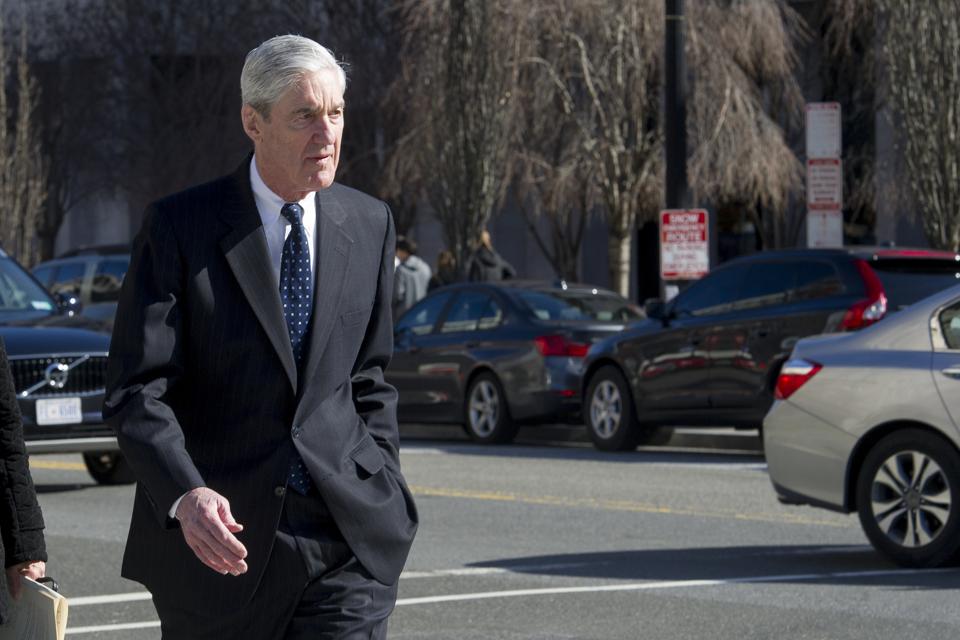 Barr’s letter nevertheless announces that he and Deputy Attorney General Rod Rosenstein have now concluded that the evidence is not sufficient to establish that the president committed an obstruction-of-justice offense. The letter gives weight to the fact that the Mueller report did not find that the president was involved in a criminal conspiracy with Russia, although it acknowledges that this is “not determinative.” It concludes summarily that the evidence—still unspecified—does not prove obstruction beyond a reasonable doubt.

Where To From Here

We do not yet know whether the Mueller report refers to the many other investigations of Trump and his associates now under way at both the federal and state level. 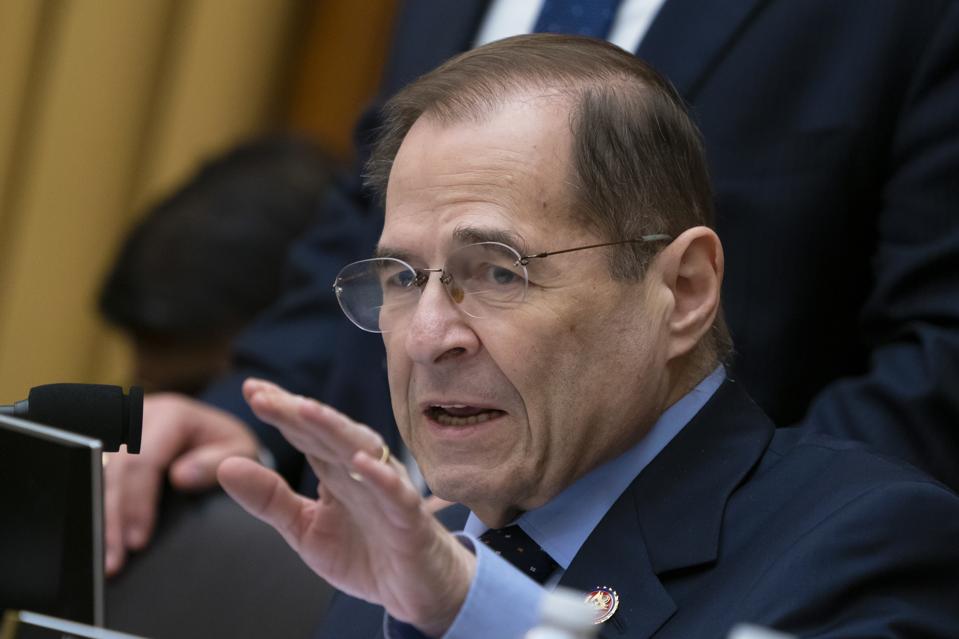 We do know that the Democratic Congress will not accept Barr’s summary letter as conclusive. The New York Times has reported that “Representative Jerrold Nadler of New York, the chairman of the House Judiciary Committee, said on Twitter that he plans to call Mr. Barr to testify about what he said were ‘very concerning discrepancies and final decision making at the Justice Department,’ seemingly referring to the attorney general’s conclusion that the president did not obstruct justice.”

“No one wants a president to be guilty of obstruction of justice,” writes Neal K. Katyal tonight in the New York Times. “The only thing worse than that is a guilty president who goes without punishment.”

As predicted in this piece of mine and this one by Katyal, it looks as though the “Mueller report will mark the end of the beginning, not the beginning of the end.”

What The Mueller Report Will Say

This article was written by Steve Denning from Forbes and was legally licensed through the NewsCred publisher network. Please direct all licensing questions to legal@newscred.com.