ABC News reports that the Department of Homeland Security withheld an intelligence bulletin in July warning it had “high confidence” Russia was interfering in the election by attacking Joe Biden’s mental health—much as President Donald Trump has repeatedly done—escalating concerns that the Trump administration is interfering in election security efforts ahead of November. 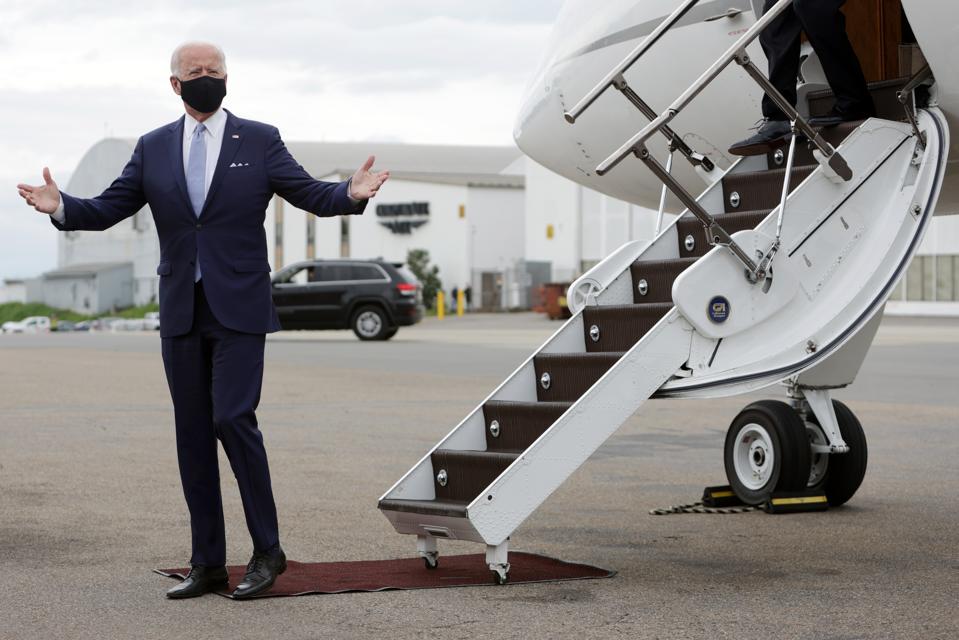 The draft bulletin, titled “Russia Likely to Denigrate Health of US Candidates to Influence 2020 Election,” found that Russian actors were “likely to continue denigrating presidential candidates through allegations of poor mental or physical health” to influence the election outcome, particularly through attacks on Biden’s mental health.

ABC reports that one hour after the draft bulletin was submitted for review on July 7 before going out to federal, state and local law enforcement, a senior DHS official said to “hold on sending this one out” until consulting with acting DHS Secretary Chad Wolf.

The bulletin was ultimately never sent out, ABC reports.

A DHS spokesperson confirmed to ABC that the bulletin was delayed “for further review,” claiming that it “lacked the necessary context and evidence for broader dissemination.”

The ABC report comes as Director of National Intelligence John Ratcliffe has come under fire for informing Congress he will no longer deliver in-person election intelligence briefings, which Democrats said in a letter is “an abdication of [Ratcliffe’s] responsibility to keep the American people and their elected representatives informed of foreign threats to the 2020 election.”

“We are hearing concerns being raised publicly that, in this administration, intelligence community reporting is being modified or blocked for political reasons—or to not anger the president,” John Cohen, the former undersecretary for intelligence at DHS under President Barack Obama, told ABC. “By blocking information from being released that describes threats facing the nation…it undermines the ability of the public and state and local authorities to work with the federal government to counteract the threat.”

Trump campaign spokesman Tim Murtaugh told ABC the campaign doesn’t “need or want any foreign interference” and claimed Trump “has been tougher on Russia than any president before him.” “President Trump will beat Joe Biden fair and square,” Murtaugh said.

Intelligence officers have publicly warned that Russia is interfering in the November election and attempting to “denigrate” Biden, after Moscow previously interfered in 2016. Democrats have repeatedly pushed for the intelligence community to be more transparent about the election threat, however, and criticized intelligence official William Evanina for previously issuing a statement that equated China and Iran’s election efforts with Russia’s, saying the statement did not go far enough to warn of Russian interference efforts and was vague to the point that it was “almost meaningless.” A Senate investigation into Hunter Biden and Ukraine has been a particular concern for Democrats, as Senate Homeland Security chairman Sen. Ron Johnson (R-Wis.) has moved forward with the investigation in spite of concerns it is being used to launder Russian misinformation. Republicans have routinely pointed to intelligence showing China would prefer Biden to win to counter the Russian interference claims, though sources cited by Politico who have seen the underlying intelligence say China does not pose an “acute threat” to the election as Russia does, and is not actively attempting to interfere.

This article was written by Alison Durkee from Forbes and was legally licensed through the Industry Dive publisher network. Please direct all licensing questions to legal@industrydive.com.