At least 34 White House staffers “and other contacts” have been infected with Covid-19 amid an outbreak centered there, according to an internal FEMA memo obtained by ABC News on Wednesday, more than was previously known with the administration being less than fully transparent over the outbreak. 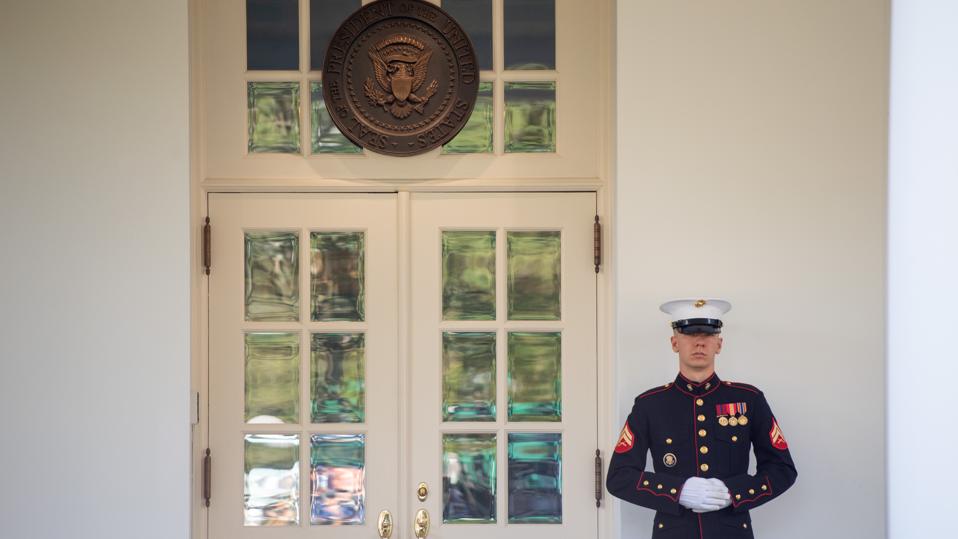 Since President Trump’s aide Hope Hicks became the first case to become publicly known last week, the FEMA document, dated Wednesday, reportedly says, “34 White House staffers and other contacts” have contracted the virus during this time, according to ABC.

The full scope of the outbreak remains unknown, as the administration has opted not to share details of the spread at the White House, its origins and the timeline as to when President Trump tested positive for the virus.

After announcing he and First Lady Melania Trump tested positive early morning Friday, the president was airlifted to Walter Reed hospital after suffering from symptoms including fever and shortness of breath, before he was moved back to the White House on Monday.

Several of the Covid-19 cases have been linked back to the September 26 Rose Garden announcement of Amy Coney Barrett as Trump’s nominee to the Supreme Court, while others possibly derived from an unmasked, indoor meeting to prepare for Trump’s first debate against former Vice President Joe Biden on Tuesday.

The White House is reportedly not conducting contact tracing to track the spread of the virus — Biden’s camp was not informed about Trump’s diagnosis despite the two sharing a stage together during last week’s debate — and has reportedly declined assistance from the Centers of Disease Control and Prevention to conduct an investigation.

The memo came to light prior to the debate between Democratic candidate Sen. Kamala Harris and Vice President Mike Pence. Pence has been the head of the White House’s coronavirus task force since March. The two will be separated with a plexiglass divider given the recent outbreak in Washington.

The outbreak has reached senior officials in the administration, GOP senators and White House housekeepers. Among them is former New Jersey Governor Chris Christie, who was a part of the debate prep meeting for Trump. He has been hospitalized due to asthma. Despite having 4% of the world’s population, the U.S. owns nearly 21% of all confirmed cases of the coronavirus with 7.5 million and 20% of global deaths with 211,000.

This article was written by Matt Perez from Forbes and was legally licensed through the Industry Dive publisher network. Please direct all licensing questions to legal@industrydive.com.

tags: COVID-19 editor's pick White House
previous Trump vows not to participate in virtual debate with Biden
next 7 Things to Know About the Pentagon's New Plan for a 500-Ship Navy Fleet
Related Posts