Travel Lowlights of 2017: Terrorist Attacks and the Las Vegas Massacre

Travel Lowlights of 2017: Terrorist Attacks and the Las Vegas Massacre

A municipal worker holds a candy reading ‘I love Barcelona’ while removing flowers and candles from a tribute in memory of the victims of the attack at the Ramblas boulevard in Barcelona, on August 28, 2017. (Photo credit should read JOSEP LAGO/AFP/Getty Images)

This is the time of year when journalists look back at the year that was. And while terrorism seemed to ebb somewhat from previous years, a number of violent attacks took the lives of innocent travelers. While in the West mass casualty events did not reach the level of the Bataclan shooting in Paris in 2015 (130 dead) or the 2016 Nice truck rampage (86 dead), there were still a number of high profile attacks in 2017

Terrorist attacks on tourist destinations included the Westminster Bridge attack (5 dead), a van ramming in London (7 dead) a subway bombing in Saint Petersburg (12 dead) and a Stockholm truck attack (5 dead). One of the most notorious attacks took place in Manchester on May 22. The bombing, at a concert by American pop star Ariana Grande, left 22 dead.

Another notorious attack, a van ramming on Los Ramblas in Barcelona, was staged in August by alleged ISIS loyalists and left 16 dead. And on October 31, eight people were run down and killed on a bike path in New York City by an alleged ISIS terrorist, including six tourists, a Belgian mother and five friends from Argentina.

But just as on 9/11 we remembered travel industry heroes, it’s worth noting that these attacks did not seem to deter tourism or travel in the West. Despite the incidents, tourism to Britain was up 7%, to 30.2 million.  And in fact, Ariana Grande and celebrity friends returned to Manchester to do a benefit concert, while tourists including my own son continued to flock to Barcelona just days after the attack.

Visitors were not even deterred from New York City, where despite the effects of the travel ban, the terrorist attack and ferociously high prices, tourism rose 2%, with over 61 million “out of towners” visiting. 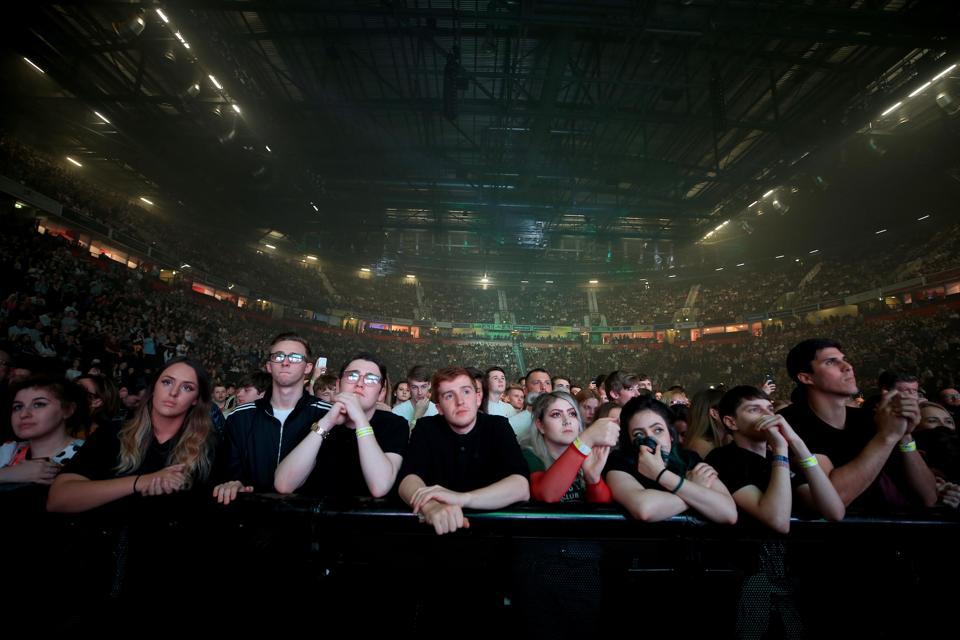 Music fans fill the venue during the ‘We Are Manchester’ charity concert at the Manchester Arena in Manchester, northwest England, on September 9, 2017 held to honour those affected by the May 22 Manchester Arena bombing. (Photo credit should read PETER BYRNE/AFP/Getty Images)

The largest mass casualty event involving tourists in the West in 2017 was not an ideologically-driven terrorist attack, but a still-unexplained rampage by a lone gunman in the tourist capital of Las Vegas, Nevada. On October 1, the gunman, a high-stakes gambler, broke out the windows of his comped 30th floor room at the Las Vegas Mandalay Bay Hotel. Using more than a dozen guns and hundreds of rounds of ammunition, he opened fire on concertgoers at the Route 91 Harvest country music festival across the street, leaving 58 people dead and 546 injured. Many victims were tourists who’d driven or flown into Las Vegas for the show. 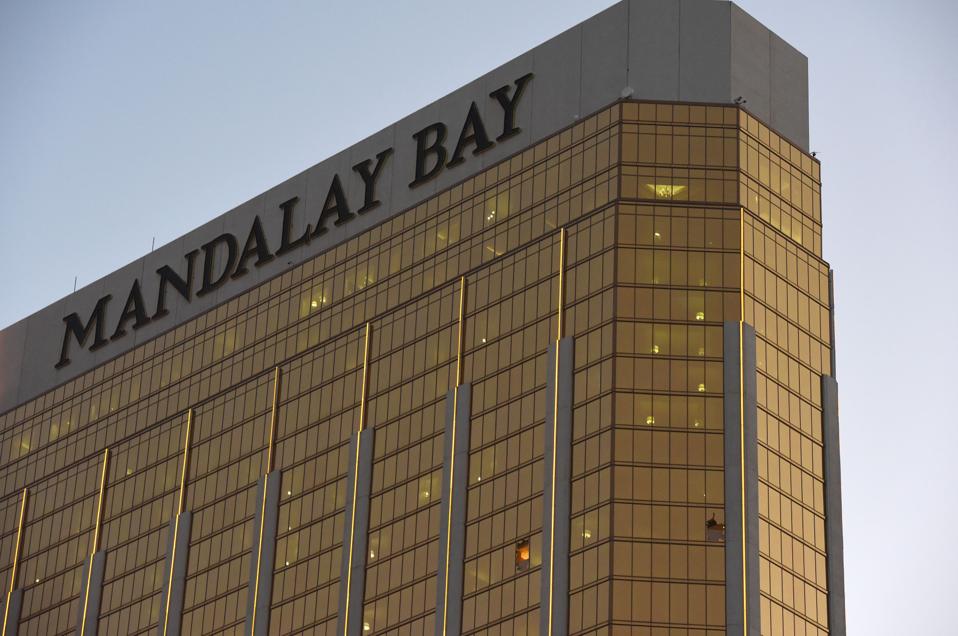 Much about the shooting, including the motive, the shifting timeline, a lack of video of the suspect and the actions of hotel personnel, remain unclear. The FBI says it hopes to have a report by the first anniversary of the shooting.

Also unclear is the question of liability, particularly as the Las Vegas Victims Fund has raised only $22 million for the families of the dead and the more than 500 injured. Not surprisingly, the Mandalay and its parent, MGM Grand Resorts, have already been sued by hundreds of people, as has the concert promoter, Live Nation.

What is clear is that hotels, particularly large casino hotels that might have 20,000 people entering or exiting in a day, face urgent security questions. And a question every hotel will have to face is how to balance a guest’s right to privacy against the need for security for all guests and employees.

“If it’s true that “Do Not Disturb” was on the door for three days, that’s a failure,” says Stephen Barth, an attorney and professor at Conrad N. Hilton College of Hotel and Restaurant Management at the University of Houston.  “Hotels  [should] interact with the guest or the guest room on a regular basis. Knock on the door! The hotel’s duty of care extend not only to that one guest but to all the other guests and employees.” 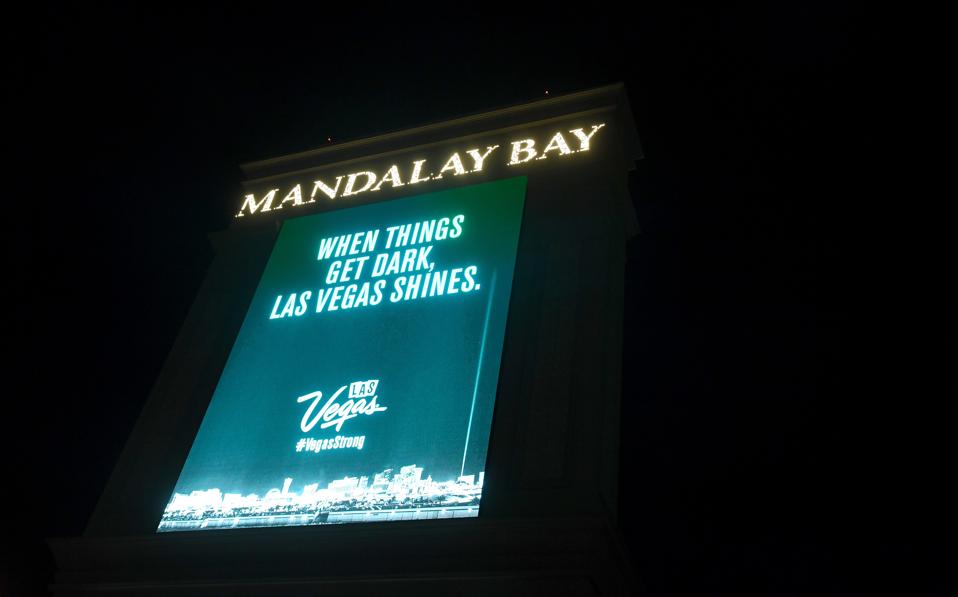 This article was written by Michael Goldstein from Forbes and was legally licensed through the NewsCred publisher network. Please direct all licensing questions to legal@newscred.com.

April 30, 2019 In Homeland Security Staff 0
This Might Interest You